A question often asked is when is the best time of year to visit Barbados? 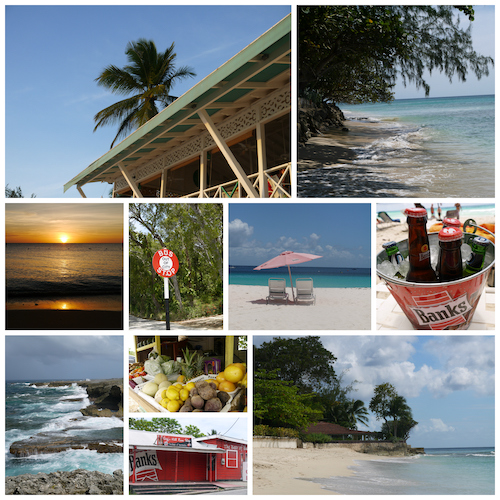 soak up our warm sunshine in Barbados; accordingly it is our busiest time of year with nightly rates nearly double the off-season rates.

Our temperatures are consistently between the mid 70s and high 80s year-round. Our “summer that never ends” is as temperate in June as it is in January.

A general misconception is that summer is not such a good time to visit the Caribbean. While it is true that June is officially the start of the hurricane season, Barbados is rarely affected by them. In fact, due to Barbados’ easterly location (over 100 miles outside the Windward Island chain) all it means is that rain is more likely to fall but the clouds do not hang around for long. The last hurricane to visit Barbados was in 1955. Rates are also lower in Barbados in the summer and the beaches and restaurants are far less crowded. Whereas the island is normally at full occupancy in high season, summer is a time for last minute deals and discounts.

Throughout the year there are many annual festivals and events taking place in Barbados. It begins in February with the Holetown Festival, an annual festival commemorating when Barbados became a British Colony in 1627.

Polo is played between January and April every year at various locations including Lion Castle, Apes Hill and the Holders Hill Polo Club. 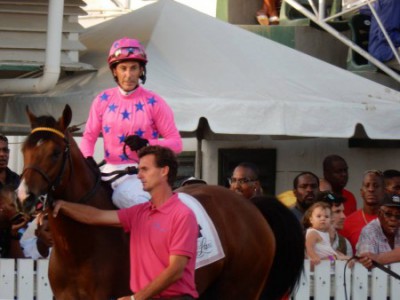 In March/April the Holders Season showcases some of the best in opera, theatre and concerts within the lush gardens of the 17th Century Holders House. The Barbados Reggae Festival is in April.

March also welcomes the Sandy Lane Gold Cup, the most prestigious race day on the local horse racing calendar. This annual festival attracts local and regional jockeys, as well as top international jockeys, trainers, and thoroughbred horses. Gold Cup day has a carnival like atmosphere with cultural entertainment and music.

Another major attraction in Barbados is motorsports and Rally Barbados is held in May where top drivers from around the world visit our shores to participate in the one of the biggest motorsports events.

June sees the start of our Crop Over Festival, celebrating the end of the sugar cane harvest, the origins of which date back to the 1780s. It culminates with Grand Kadooment (our carnival) held on the first Monday in August. 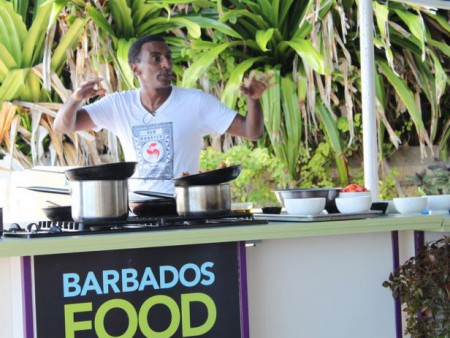 And The Food Wine and Rum Festival is held towards the later part of November with top international chefs.

So come, escape to Barbados this summer and enjoy our beaches, our food, our people and our culture.

Broadway to Barbados is Back!

After an absence during the past two years, Neil Burg's Broadway to Barbados stage performance will be returning in 2020. The presentation will be staged at the Frank Collymore Hall for six nights : February 27th, 28th and 29th and March 5th, 6th and 7th. Producer Neil Berg is the composer/lyricist of the hit Off-Broadway... Read More
More Info
Dining What to Do Where to Stay Weddings Concierge Services Contact Us Villa Specials FAQs
Helpful Links
Barbados Locations Company Information Disclaimer Google Sitemap Holiday Villa Rentals Русский Guest Reviews